Being convicted of a DWI can have a serious impact on your future if you’re not careful. Work with the Davidson Law Office to give yourself the best possible chance at avoiding:

Attorney Thad Davidson will keep your best interests in mind every step of the way and fight to protect your rights.

Get in touch with the Davidson Law Office to learn more. 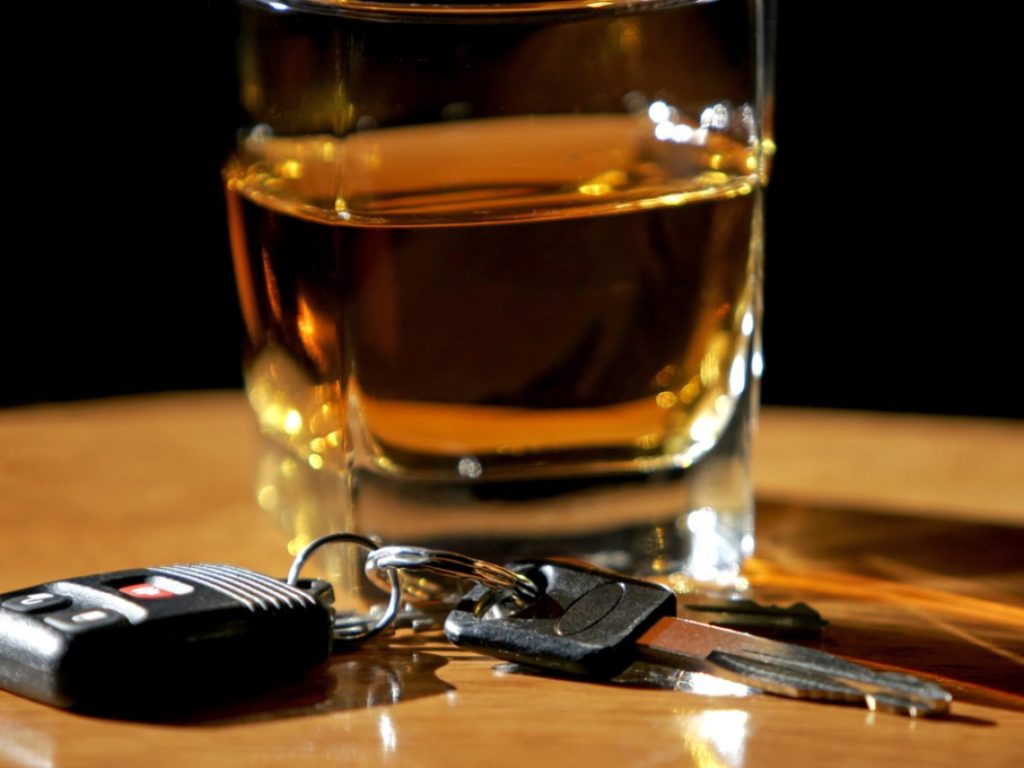 The Following Constitutes Thousands of Dollars of Free Legal Advice:

Never agree to do any field sobriety test.

Never voluntarily give a blood sample, urine sample, hair follicle sample, or any other evidentiary sample.

Never voluntarily consent to a search of your vehicle.

Because the Constitution, and specifically the Fifth Amendment, states that you have no duty to incriminate yourself. SO DON’T.

“Thad Davidson is a GREAT Attorney! He treated me with so much respect! He may have been a strict attorney but he knows what he is doing! Coming from someone who has never been in trouble and didn’t know what direction to go he helped me step by step and my case is now closed!

I HIGHLY recommend Thad Davidson, he knows his specialty and will do everything in his power to get you taken care of! The best news is my DWI case is DISMISSED and I’m NOT CONVICTED!

Thank you for your hard work Thad Davidson!!”

Know the Difference Between a DWI and a DUI

Getting charged with a DUI or a DWI in Texas is a big deal, so you should know what you’re in for. The Davidson Law Office will ensure that you know what’s happening every step of the way. Our experienced attorney will make sure you know the law under which you’ve been charged. In Texas, anyone over the age of 21 that is pulled over and has a .08 blood alcohol concentration or is impaired by drugs can be charged with driving while intoxicated. Anyone under the age of 21 that has a hint of alcohol in their system can be charged with driving under the influence.

Make sure that you have a knowledgeable attorney by your side that knows the difference and can provide you with the best possible defense for your charge.Schedule an appointment with the Davidson Law Office to get started.

Top Defenses to Driving While Intoxicated

As in all criminal cases, a person charged with Driving While Intoxicated (DWI) is presumed innocent. The State has the burden to prove the defendant guilty beyond a reasonable doubt. The person charged must be acquitted if the State fails to meet its burden. An effective defense will protect the defendant’s presumption of innocence and prevent the State from meeting its burden.

What must the State Prove?

To be found guilty of DWI, the State must convince a jury that the defendant was intoxicated while operating a motor vehicle in a public place.

(A) not having the normal use of mental or physical facilities by reason of the introduction of alcohol, a controlled substance, a drug, a dangerous drug, a combination of two or more of those substances, or any other substance into the body; or

(B) having an alcohol concentration of .08 or more. An effective DWI defense strategy will attack the prosecution’s case on multiple fronts, with the goal of preserving the defendant’s presumption of innocence. A person may be convicted only when the State offers admissible evidence, proven beyond a reasonable doubt, which rebuts and overcomes the presumption of the defendant’s innocence.

Challenging the Legality of the Stop Itself

The defense may have ample opportunity to attack the State’s case both pretrial and during the trial, depending on the evidence of the case.

During the pretrial stage, the defense can contest the reason the officer stopped the driver. If the driver (and hopefully a witness or two) can show that the stop was illegal, the case can get dismissed. This will occur via a Motion to Suppress Evidence or related motion, followed by a hearing on the motion.

At the hearing, the State has the burden to prove the officer did not violate the driver’s constitutional protections against unreasonable searches and seizures. Thus, the State must prove the officer had a specific and articulable reason or reasons to stop the car and question the driver. A judge can order every piece of evidence, such as observations of the police, video recording of the stop and jail book-in process, portable breath test (PBT) results, field sobriety tests (FST), statements made by the driver, breathalyzer tests (BT), blood/urine/hair follicle tests or refusal suppressed if the police violated the driver’s constitutional rights.

The State is prohibited from using suppressed evidence at trial. This can result in the State not having any evidence to produce at trial, resulting in a dismissal of the charges.

The defense can attack the State’s scientific evidence, some of which most good defense attorneys would argue is not “scientific” at all.

Other Avenues of Attack for the Defense to Explore:

Any lab tests, blood tests, hair follicle tests and the like require the State to call an expert witness to testify. Where appropriate, the defense may attack the evidence on the basis that the testing is scientifically unreliable and should not be admitted in evidence at trial.

The defense may also attack the expert personally, argue that the witness lacks sufficient knowledge, training, and experience to offer a scientific opinion at trial. These same attacks should also be made during the trial; however it is beneficial to the defendant to attack pretrial. A pretrial contest of the scientific evidence, even if unsuccessful, gives the defense an advantage to learn about the evidence in advance of trial, providing an opportunity to fashion a winning defense.

The State’s scientific evidence may be unreliable, and therefore inadmissible, for three reasons.

The police officer’s testimony is grounds for attack as well. A trial in which an officer does not testify well or hold up under cross-examination by the defense can result in an acquittal for the defendant. Police officers, for as much good as most of them do, are still human. They make mistakes. The accuracy of the officer’s memory, testimony inconsistent with what was written in the police report, and any bias the officer may have, are all methods used to attack the officer’s credibility. Exploiting these issues at trial may secure an acquittal because the jury might not be convinced by an officer’s testimony which is biased or by an officer who testifies to observations made which were not in the police report.

The arresting officer’s observations during an arrest must be attacked. The officer will testify as to observations of the smell of alcohol, bloodshot and watery eyes, slurred speech, poor driving and poor performance on the FSTs. On direct examination, the evidence will sound overwhelming, but a good cross-examination will punch substantial holes in the officer’s testimony. For example, the officer may have been trained to administer FSTs via a particular methodology but may not have followed the training and administered the FSTs incorrectly. Another example: the manner in which the FSTs were administered might have been unfair. The police cruiser’s lights might have been in the driver’s eyes, the road might have been uneven, the officer may not have explained the test well or accurately, or the driver may have had an injury or impairment which prevents the driver from being able to successfully undergo or complete the tests–ANOTHER REASON WHY YOU SHOULD NEVER DO ANY FIELD SOBRIETY TESTS.

FSTs, and the results of FSTs are, to a large extent, subjective. An intense cross-examination will demonstrate to a jury that the FSTs should not be given as much weight as the State argues, or even no value at all.

A winning defense strategy in a DWI case will explore many areas. Since every case is different, an experienced DWI attorney, such as Thad Davidson, will explore all of the avenues discussed above in defending a case.